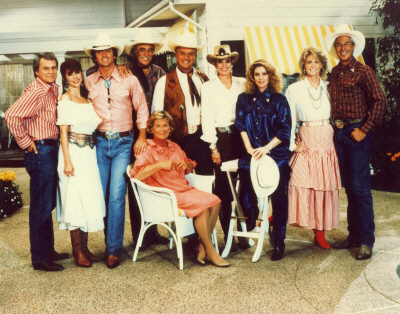 Shook me till bedtime

Sooner or later, all heavy metal rockers retire their chain saws. For example, AC/DC band members were models of rectitude when in town for their Sunday show at American Airlines Center.

For frontman Brian Johnson, who sings "You Shook Me All Night Long," the wildest he got was hanging out Halloween night at the Rattlesnake Bar at the Ritz Carlton with Mötley Crüe singer Vince Neil and Dallas entertainment attorney Gabe Reed. (After doing a solo show in Oklahoma, Vince came to Dallas to visit Gabe and other Dallas friends.)

AC/DC paid a group visit to Villa-O on Travis Street, where they were polite to a fault. They were dressed as one would expect for aging, mellowed rockers – faded jeans, black T-shirts and world-weary faces.

Their drinks? Sodas and filtered water.

The band opted for mostly Italian pastas and wood-fired oven pizzas with only one member ordering the large steak pizzola. After a couple of hours they left in a private car, but not before a couple of fans asked them for their autographs. They obliged.